Things to Think About

Things to Think About Quotes by the Famous and almost Famous “By all means marry: If you get a good wife, you’ll become happy; if youget a bad one, you’ll become a philosopher.” – Socrates “I was married by a judge. I should have asked for a jury.” – Groucho Marx “My wife has a… 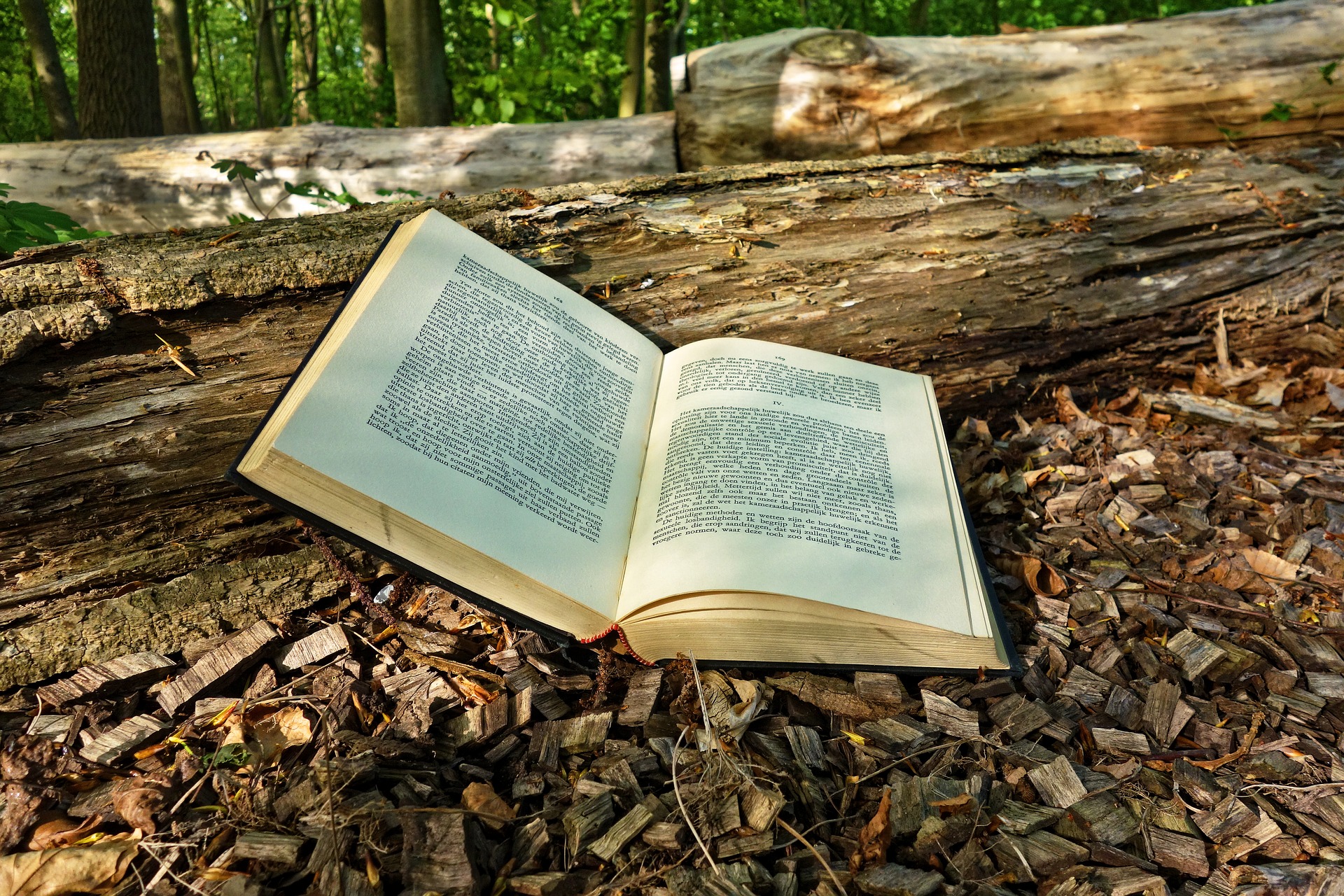 Things to Think About

by the Famous and almost Famous

“I was married by a judge. I should have asked for a jury.” – Groucho Marx

“My wife has a slight impediment in her speech — every now and then she
stops to breathe.” – Jimmy Durante

“Money can’t buy you happiness, but it does bring you a more pleasant form
of misery.” – Spike Milligan

“What’s the use of happiness? It can’t buy you money.” – Henny Youngman

“A woman drove me to drink, and I hadn’t even the courtesy to thank her.” – W. C. Fields


“Without ambition one starts nothing. Without work one finishes nothing. The prize will not be sent to you. You have to win it.”

“The only person you are destined to become is the person you decide to be.”

“What lies behind us and what lies before us are tiny matters compared to what lies within us.”

“For every minute you are angry you lose sixty seconds of happiness.”

“Finish each day and be done with it. You have done what you could. Some blunders and absurdities no doubt crept in; forget them as soon as you can. Tomorrow is a new day. You shall begin it serenely and with too high a spirit to be encumbered with your old nonsense.”

“The mind, once stretched by a new idea, never returns to its original dimensions.”

“I cannot remember the books I’ve read any more than the meals I have eaten; even so, they have made me.”

“The purpose of life is not to be happy. It is to be useful, to be honorable, to be compassionate, to have it make some difference that you have lived and lived well.”

“People do not seem to realize that their opinion of the world is also a confession of their character.”

“Life is a succession of lessons which must be lived to be understood.”

“People only see what they are prepared to see.”

Some Words of Wisdom

It is in the compelling zest of high adventure and of victory, and in creative action, that man finds his supreme joys.

Twenty years from now, you will be more disappointed by the things you didn’t do than by the ones you did do. So, throw off the bowlines. Sail away from the safe harbor. Catch the trade winds in your sails. Explore. Dream. Discover.

Security is mostly a superstition. It does not exist in nature, nor do the children of men as a whole experience it. Avoiding danger is no safer, in the long run, than outright exposure. Life is either a daring adventure or nothing.

You can only legislate desegregation. You cannot legislate integration. True integration will come when true neighbors are willingly obedient to unenforceable obligations.

All that is gold does not glitter. Not all those who wander are lost.

When we walk to the edge of all the light we have and take the step into the darkness of the unknown, we must believe that one of two things will happen. There will be something solid for us to stand on or we will be taught to fly.

If God wanted us to vote, he would have given us candidates.
~Jay Leno~

The problem with political jokes is they get elected.
~Henry Cate VII~

We hang the petty thieves and appoint the great ones to public office.
~Aesop~

If we got one-tenth of what was promised to us in these State of the Union speeches, there wouldn’t be any inducement to go to heaven.
~Will Rogers~

Politicians are the same all over. They promise to build a bridge even where there is no river.
~ Nikita Khrushchev~

When I was a boy I was told that anybody could become President; I’m beginning to believe it.
~Clarence Darrow~

Why pay money to have your family tree traced; go into politics and your opponents will do it for you.
~Author unknown~

Politicians are people who, when they see light at the end of the tunnel, go out and buy some more tunnel.
~John Quinton~

Politics is the gentle art of getting votes from the poor and campaign funds from the rich, by promising to protect each from the other.
~Oscar Ameringer~

A politician is a fellow who will lay down your life for his country.
~ Tex Guinan~

I have come to the conclusion that politics is too serious a matter to be left to the politicians.
~Charles de Gaulle~

Instead of giving a politician the keys to the city, it might be better to change the locks.
~Doug Larson~

There ought to be one day — just one — when there is open season on Congressmen.
~Will Rogers~

The Value of a Drink

‘Sometimes when I reflect back on all the wine I drink, I feel shame Then I look into the glass and think about the workers in the vineyards and all of their hopes and dreams. If I didn’t drink this wine, they might be out of work and their dreams would be shattered. Then I say to myself, ‘It is better that I drink this wine and let their dreams come true than be selfish and worry about my liver.’ – Jack Handy

WARNING: The consumption of Tequila may leave you wondering what the hell happened to your bra and panties.

‘I feel sorry for people who don’t drink. When they wake up in the morning, that’s as good as they’re going to feel all day. ‘ – Frank Sinatra

‘When I read about the evils of drinking, I gave up reading.’ – Henny Youngman

WARNING: The consumption of alcohol may lead you to think people are laughing WITH you.

‘Beer is proof that God loves us and wants us to be happy.’ – Benjamin Franklin

‘Without question, the greatest invention in the history of mankind is beer. Oh, I grant you that the wheel was also a fine invention, but the wheel does not go nearly as well with pizza.’ – Dave Barry

To some it’s a six-pack, to me it’s a Support Group. Salvation in a can! – Dave Howell

And saving the best for last, as explained by Cliff Clavin, of Cheers.

One afternoon at Cheers, Cliff Clavin was explaining the ‘Buffalo Theory‘ to his buddy Norm.
Here’s how it went:
‘Well ya see, Norm, it’s like this… A herd of buffalo can only move as fast as the slowest buffalo. And when the herd is hunted, it is the slowest and weakest ones at the back that are killed first. This natural selection is good for the herd as a whole, because the general speed and health of the whole group keeps improving by the regular killing of the weakest members. In much the same way, the human brain can only operate as fast as the slowest brain cells. Excessive intake of alcohol, as we know, kills brain cells. But naturally, it attacks the slowest and weakest brain cells first. In this way, regular consumption of beer eliminates the weaker brain cells, making the brain a faster and more efficient machine.
That’s why you always feel smarter after a few beers.’