“Make no little plans; they have no magic to stir men’s blood and probably themselves will not be realized.” Hudson Burnham, 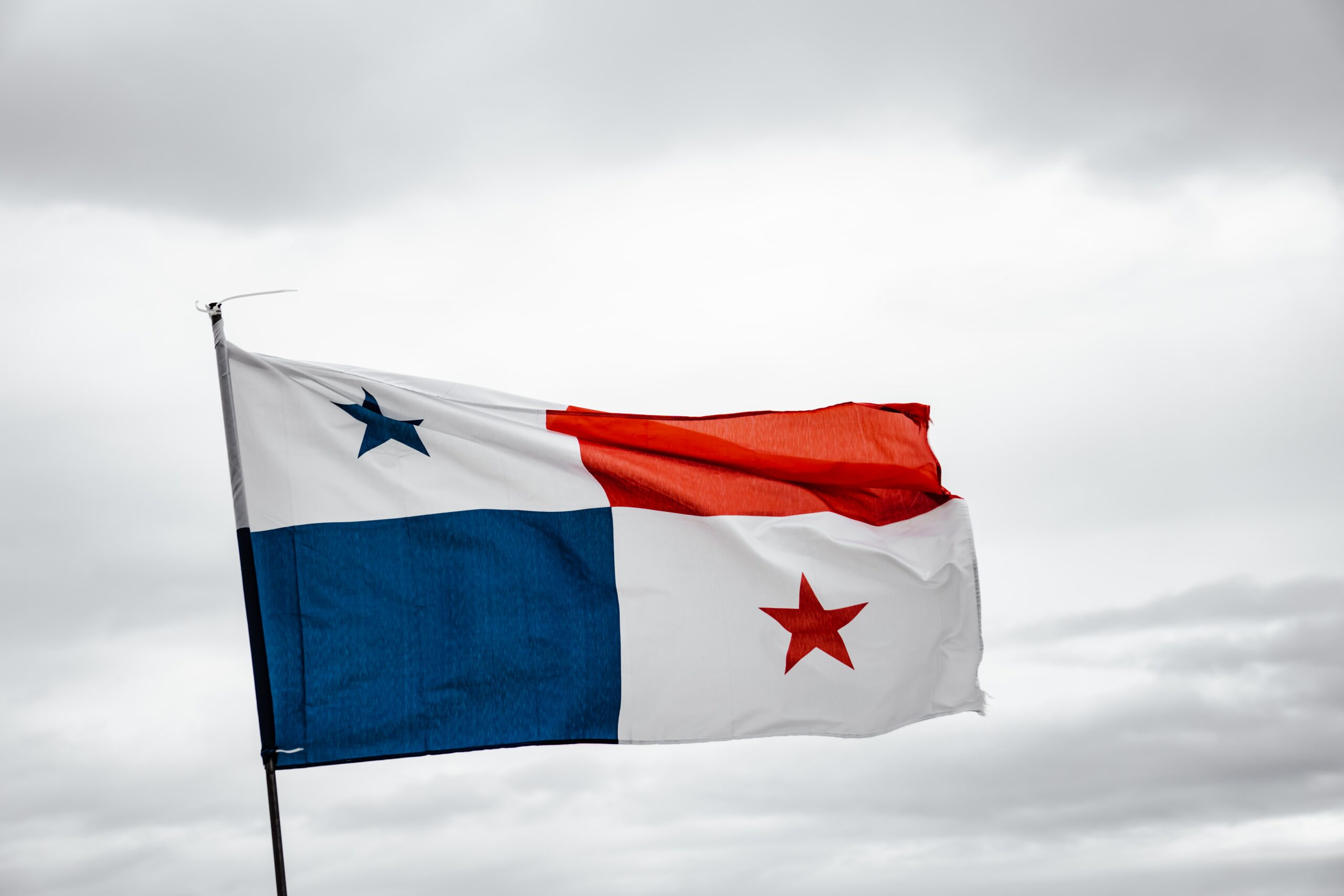